With Monica Vasconcelos and her band and Vox Holloway Community Choir

Join us for a feast of Brazilian music, new and old, led by the great Monica Vasconcelos. A selection of classic songs will address universal themes of love, strength and freedom, singing out as powerfully as when they were written half a century ago. Plus, new songs by Monica celebrating the promise of tomorrow.

The show begins at 7pm. Doors will open at 6.30pm and there will be a pay bar before the show. We will be serving a summer supper in the garden at the interval, with the cost of the food included in your ticket.

When: 7pm, Sunday 17 July (duration: two and a half hours with a 40 minute interval)

The Sun Does Shine

Premiere of a new oratorio based on the inspiring true story of Anthony Ray Hinton, an innocent man who spent 30 years on Death Row

At the age of 28, Anthony Ray Hinton was wrongly convicted of multiple murders and sentenced to death by an Alabama court. He spent the next three decades yards away from ‘Big Mama’ – the electric chair – fighting to prove his innocence, before finally being released in 2015.

His remarkable story shows how love, compassion and a sense of humour can carry the human spirit through unimaginable hardship. He did not leave prison broken and embittered, but emerged with a capacity to forgive and to embrace life, and a determination to fight on for others betrayed by criminal justice system.

It’s a story with urgent relevance to us in the UK today. It confronts racism and the inbuilt injustices that keep prisoners locked up for years, while making a powerful case for the possibility of redemption, and celebrating the power of courage and hope.

The amazing true story of the Fisk Jubilee Singers

Banish the Covid blues with a song of redemption and triumph against all the odds. Join us at the Hackney Empire on Saturday 25th September. Book your tickets here. Listen in here

Virtual Vox sings Everything Must Change: Songs of Liberation and Transformation

The concert is free, but all donations to our JustGiving page will go to our brilliant team of professional singers and musicians. 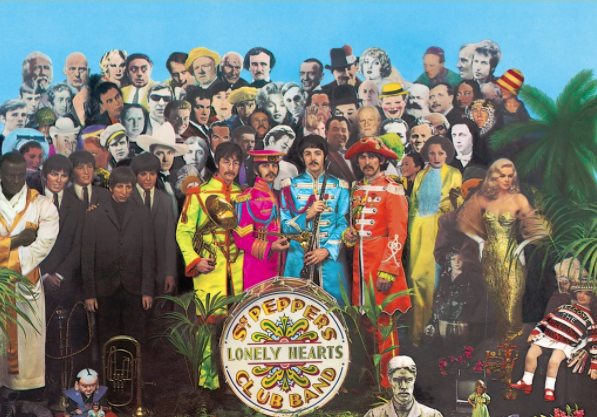 A chance to sing one of the 20th century’s most celebrated albums, in 10 customised weekly rehearsals, which will bring Vox Holloway direct to your home

Directed by Harvey Brough, with warm-ups and sectional rehearsals by Christina Gill

Vox returns to the Hackney Empire

FREEDOM SONG – When Gospel Came to the Empire

Performed by Vox Holloway and the Hackney Empire choir

‘Sing it loud, sing it clear’

The inspiring true story of the Fisk Jubilee Singers, a group of emancipated slaves who took to the road in 1871 to raise funds for their university and introduced the world to the riches of plantation spirituals.